[An] eccentric British film, with comedy coy enough to suit the whole family.

Absolutely Anything is the comedy reunion of the decade; featuring all living Monty Python members in their first feature since The Meaning of Life. Funny man Simon Pegg is added to the very crazy mix and plays Neil Clarke; an experiment for alien beings (voiced by the Python troupe) who grant him powers to do, well, absolutely anything!

Neil is a pretty miserable special-kids teacher who is constantly scalded by the cold Headmaster (Eddie Izzard) of the school. Outside of work doesn’t fare much better as a crush on his beautiful neighbour Catherine (Kate Beckinsale) goes nowhere due to his inability to do anything about it. Once he obtains his newfound powers he begins to change everything, including giving his loyal dog Dexter the ability to speak, voiced by the brilliant Robin Williams in his final performance. Not all changes are good however, and Neil quickly realises exactly what is at stake. 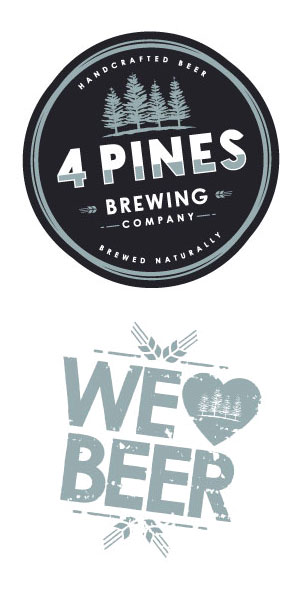