Exudes a happy-scrappy charm as it bobbles whimsically along.

Jim Broadbent delivers a hilarious and witty performance as Santa Claus in this contemporary tale of Christmas with plenty of quirk for both kids and adults alike.

With just a few days before Christmas, there are reports of reindeer found running loose throughout London. Tom, a nine-year old boy soon after finds Santa in the garden shed, dishevelled after a crash-landing while test-driving his new sleigh. He tasks both Tom and his sarcastic father Steve (Rafe Spall) to aid him on his trip back to the North Pole.

Santa is soon arrested however and is thrown into prison. There he acclimatises, hilariously tries to blend in, and befriends the dwarf Sally (Warwick Davis) who he assumes is an elf. The two plan a prison-break together, while Tom and his dad also do everything they can to free him, but can Santa get free in time to save Christmas?

Get Santa is a heart-warming family adventure about a father and son’s bond and the true magic that Christmas can bring. 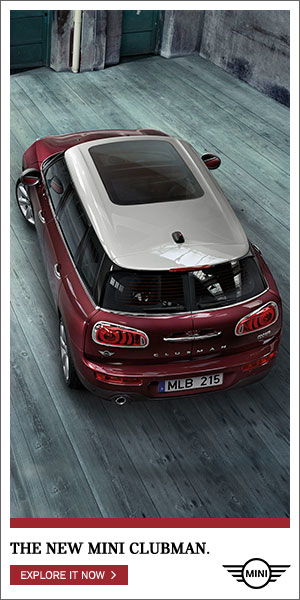