The Legend of Barney Thomson

With an all-star cast, including Emma Thompson as you have never seen her before, this debut adaptation from esteemed Scottish actor and director Robert Carlyle (Trainspotting, The Full Monty) is sure to shock and delight.

Set in gloomy Glasgow, this jet black comedy centres on Barney Thomson, played by Carlyle himself. Barney is an awkward, shy and antisocial sad-sack who lives a mediocre life as a barber and is constantly used as a doormat by those around him. Everything changes when he accidently kills his boss during a heated argument, sending him reeling into the grotesque and absurd world of the serial killer. Things then spiral further out of his control as Holdall (Ray Winstone) a cockney cop with plenty of baggage begins to investigate, and panicked, Barney mistakenly turns to his hilariously fierce Glaswegian mother (Emma Thompson) for help.

A late-night crowd-pleaser of wicked proportions, this bloody barber-noir farce is cutting-edge. 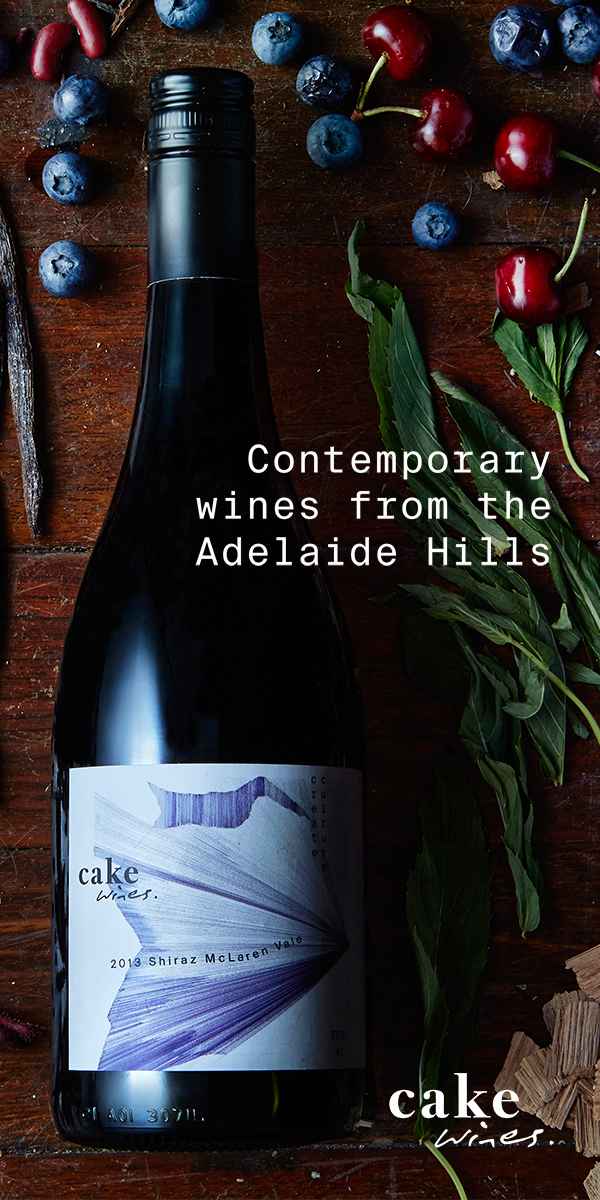